Good. I hate politics. Well actually it is just the politions. I kinda feel they are like doctors, none of them REALLY knows what they are doing, but with their pay... they figure it doesn't matter that much on the grand scale of things.

That's all i'm going to say on that.
Dum Spiro Spero
Top

deejay
Pencil Plus (Over 500 Posts)

We had prohibition in this country (USA) once, 1919-the 1930s. All it did was produce a boon on the manufacture, sale and consumption of illegally produced alcohol, aka moonshine. And the way that stuff was processed, a lot of people died from lead and other poisonings. They finally repealed it.

I agree, here in CA marijuana has been technically legalized, but the dispenseries keep getting into trouble and getting shut down--too close to school zones, not selling to cardholders only, etc..
Colors of the Rainbow
Pirate Poem
Top

Amy, thanks for asking. I am still in a great deal of pain. It was a week ago yesterday that I fell. I thought I'd be better by now, but the pain has increased. I've talked to my doctor who has increased my pain med and I have a private nurse... Shann. She has been such a blessing to me. I want to publically thank her here so the world can know how wonderful a person she is, as if you all didn't already know. She has emailed me at all hours of the day and night to make suggestions for my comfort. God bless her! Thanks for caring, Amy. For those who read this, I sure would appreciate you praying for the healing of my rib cage. Thanks so much. blessings... laura
Top

Thanks Laura, you are super sweet. To be honest my reasons for helping are quite selfish. I've given unasked for medical advice before like when Tim couldn't sleep because I missed seeing him on the boards and I've missed you too. Not to mention it makes me feel needed like I'm special or something.

Lookie at that I did it! (I think)
Shann

I'm still sick and been run down feeling and tired all day. Feeling like this is preventing me from writing much with NaNo the last couple days

Sorry you're not feeling well. But seriously though didn't the fact that I figured out how to do the sheep smilie thing cheer you up just a tad?
Look that's me:------------>>>> 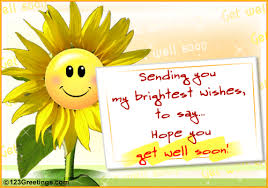 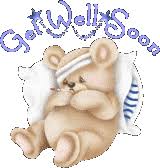 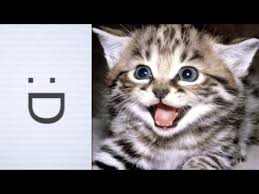 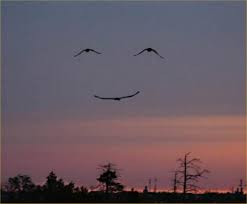 See what I started with the pot thing?! I blame Amy.

It's my bday! We're having thanksgiving today on my bday!
I can do all things through Christ which strengtheneth me. Philippians 4:13 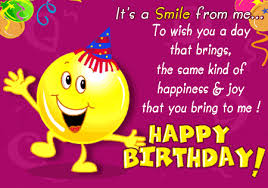 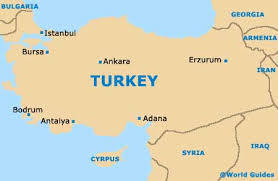 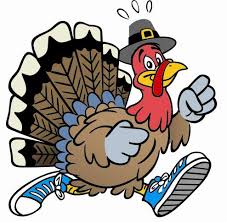 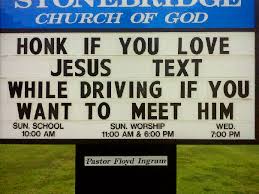 I thought it was the Kate Middleton part of Jay's post that would have been hacked if any of it had been.

But I've been reaching out to a homeless couple who is pregnant who panhandles a few blocks from the church. I've talked to them three times now, and bring them food. My church has agreed to help out and at least gather baby supplies and stuff. They've been on my heart a lot because it's so scary to me to think of trying to raise a baby out on the streets. The little girl is due around Thanksgiving. I didn't want to collect stuff too far ahead because I don't know how they'd carry it around, but now it's closer and I'm feeling more rushed. Hopefully we can be a blessing to them.
Amy Michelle Wiley
Check out my booklet, Bring Your Writing to Life: a writer's guide to "show; don't tell". Buy it here.
My Website, Sparrow's Flight
Top

I wonder if it is really Kate, Jay. Technically she is not a princess yet but when she married her groom the Queen gave her grandson a dukedom which technically makes Kate a Duchess. The title princess is typically reserved as a title given through birth not marriage. It's confusing by marrying William she went from Kate Middleton to Her Royal Highness Princess William Arthur Phillip Louis, Duchess of Cambridge, Countess of Strathearn, Baroness Carrickfergus. And you all thought I had a long name! I didn't want to burst your bubble on your birthday.

Amy,I have a pretty pink stroller that is like 19 years old and in my basement so it's not as pretty as it once was. I was I could give it to the couple but it would probably cost more to ship it than it would to buy a new one--neither of which I can afford. I would think they'd be eligible for housing, WIC, and other aid but then I also live in a very different area and rarely see homeless people around here. New York probably is easier to get assistance. I'd worry about the baby being taken away by social services if they don't find a home soon.
Shann

Ya, well I know a few girls that are real princesses and they weren't even born royal, but I still call them Princess.

Return to “The Water Cooler”